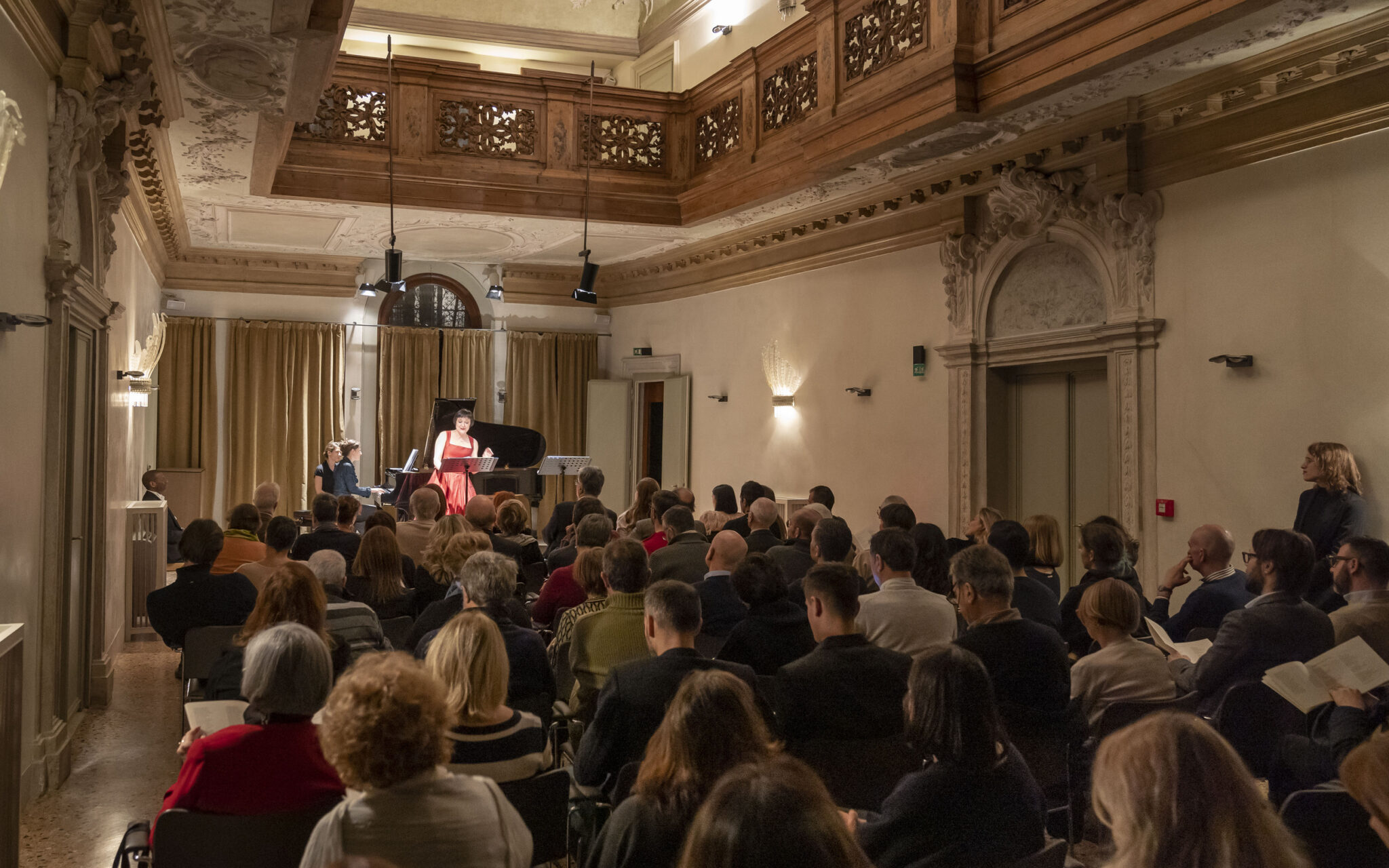 The operetta genre can hide viperous and thorny aspects behind a simple and innocent laugh. Jacques Offenbach’s Lischen et Fritzchen (1863) and Frédéric Wachs’ Un mari dans la serrure (1876) deal with two tabooed topics: homicide and incest. However, there is nothing to worry about, because neither of the two will actually happen: if sometimes the audience shudders, it’s just to laugh more right after. These two opere buffe present two totally different situations in just one act – on one hand, two Alsatian in the open country, on the other, a middle-class couple in a Parisian apartment – and talk about the relationships between men and women, involving seduction, misunderstanding and complementarity.