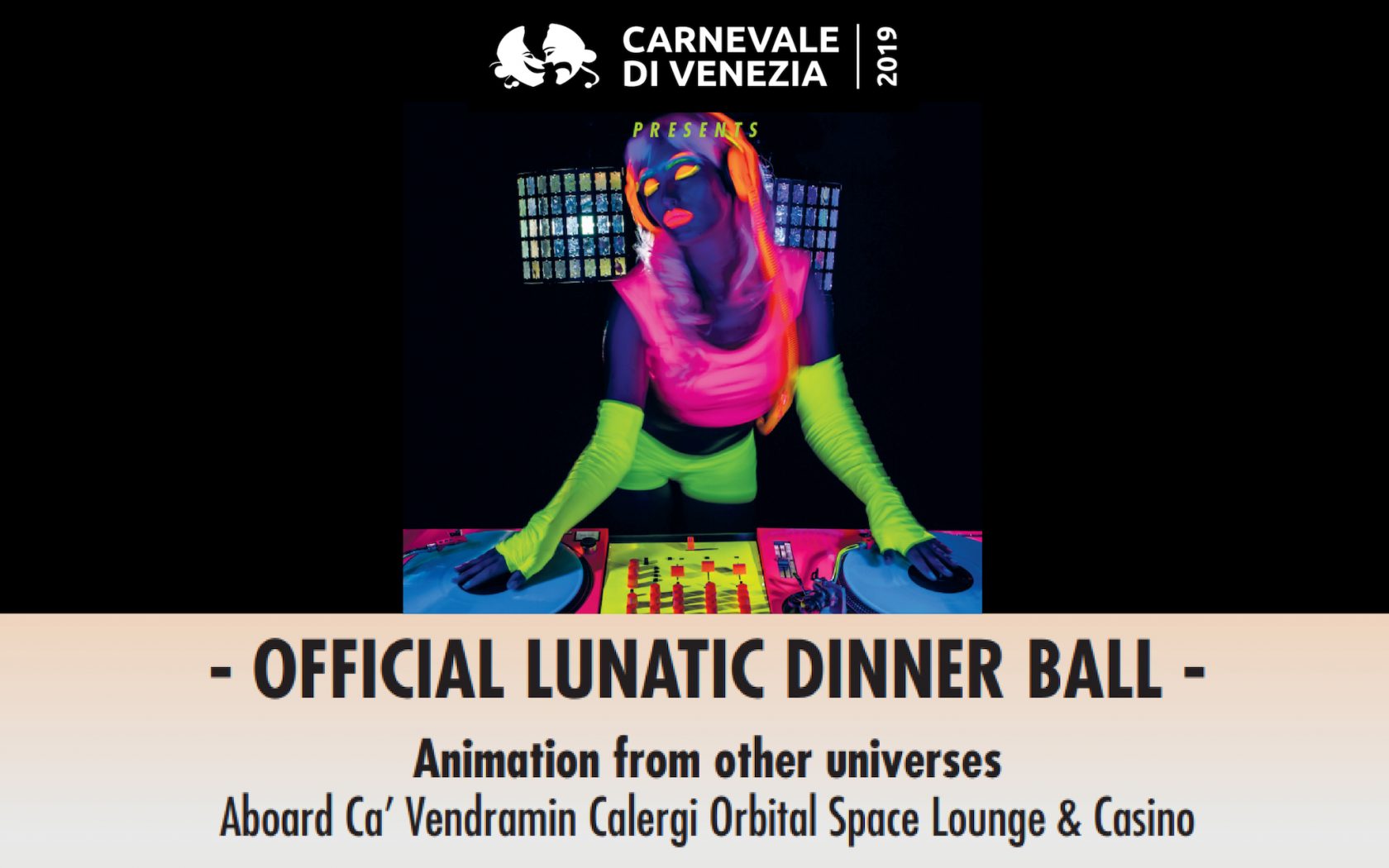 The Official Dinner Show of the Venice Carnival

The prestigious historical venue of the Venice Casinò, Cà Vendramin Calergi to host the Lunatic Dinner Ball that starts on Saturday, February 23, 2019

Countdown to the Lunatic Dinner Ball. The party of Venice Carnival 2019 is taking place this coming Saturday, February 23, from 9:00 pm in the prestigious historical venue of the Venice Casinò, Cà Vendramin Calergi.  The venue will be illuminated for the occasion with dynamic video projections by DrawLight. The official dinner organised by the artistic director of the event, Marco Maccapani, is the glamour event of Venice Carnival.

Prince Maurice will lead his guests into a fairy-tale atmosphere recreated thanks to the settings by Massimo Checchetto, set designer of the La Fenice Theatre in Venice, the costumes by Atelier Pietro Longhi and the artistic performances by Nuart. The after-party will continue with a selection of music by Dj Oyadi

A sophisticated and exclusive gala set in the magical atmosphere of the rooms on the main floor of this sixteenth century building overlooking the Grand Canal. Thanks to the artistic performances by Nuart, the costumes by Atelier Pietro Longhi and the settings by Massimo Checchetto, who is a set designer for the La Fenice Theatre, an intriguing mix of eighteenth-century Venice, “spatial” fascination and cyberpunk incursions is created. A journey out of time as an expression of the moon, inspiring dreams and extravagances, changeable and iridescent, the thread of the 2019 edition of the Venetian event.

The visual seduction is accompanied by the seduction of the palate, thanks to the refined gourmet menu designed for the occasion by the chefs of the Richard Wagner restaurant. The aperitif served with an assortment of mini buns, “cicheti” (Venetian tapas), finger foods, will be followed by a dinner featuring revisited traditional Venetian dishes. Among these are risotto with sea bass, prawns and rocket and the turbot fillet au gratin with basil, yellow cherry tomatoes, Taggiasche olives and capers while the desserts include white chocolate and blueberry Bavarian cream with Tonka bean flavour and passion fruit custard, as well as the typical symbols of Carnival that are known as “frittelle” and “galani” (fried pastries) . All this is accompanied by Prosecco DOC of the Consorzio di Tutela and prestigious selected wines from the Veneto region.

At the end of the dinner, DJ sets with musical selections by international DJ Oyadi, while those who want to experience the thrill of the game can try their luck at the tables.

Reservations can be made online: www.carnevale.venezia.it or by phone through the Hellovenezia call centre: +39 041 2424 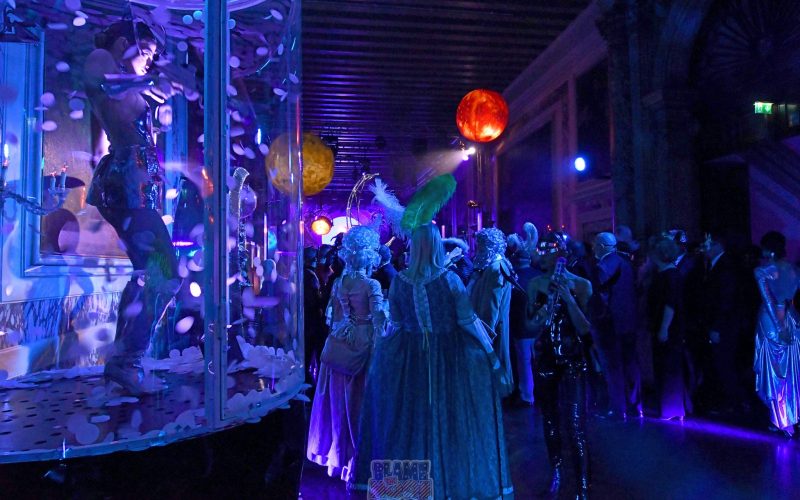 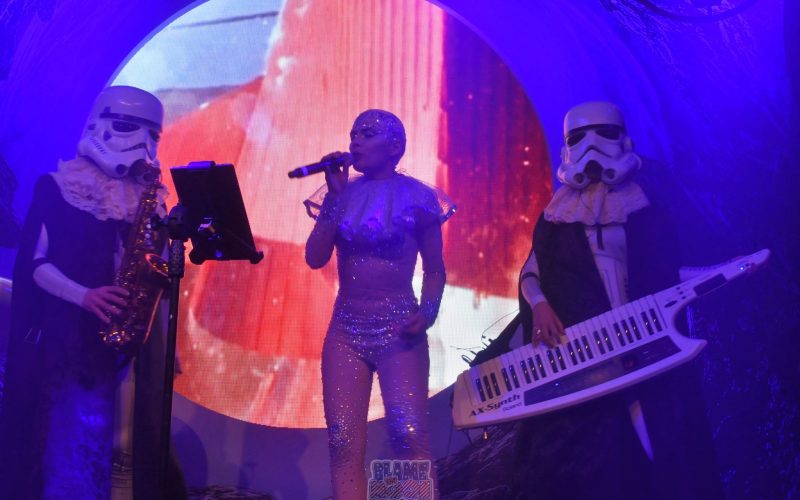 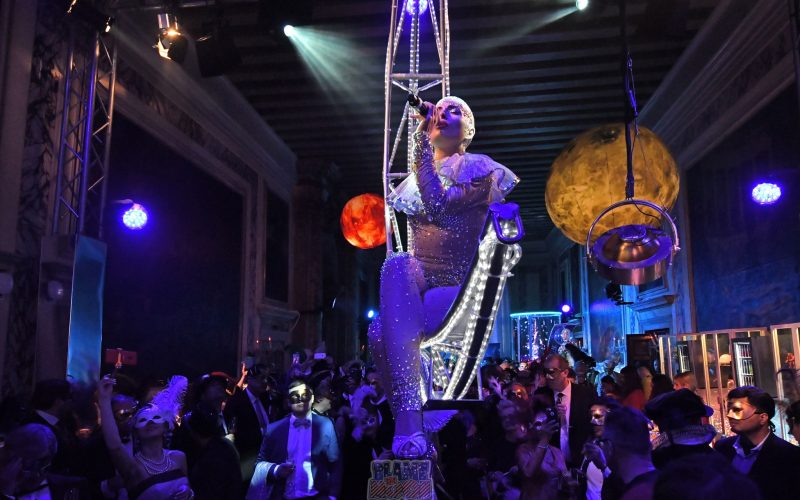 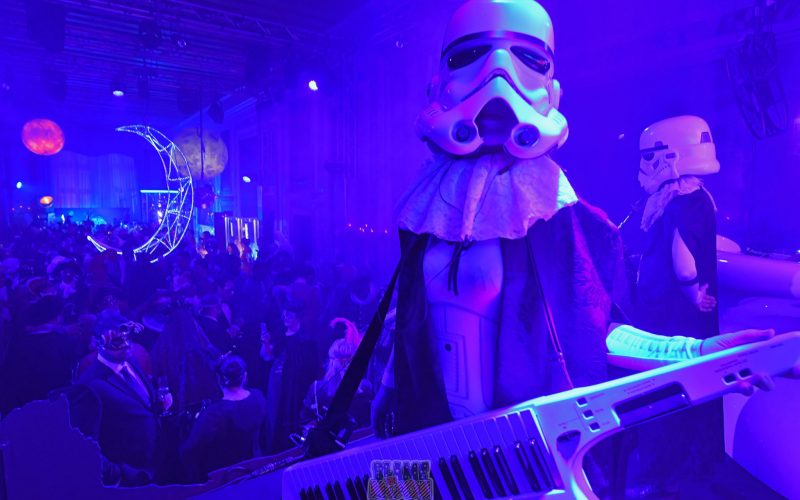 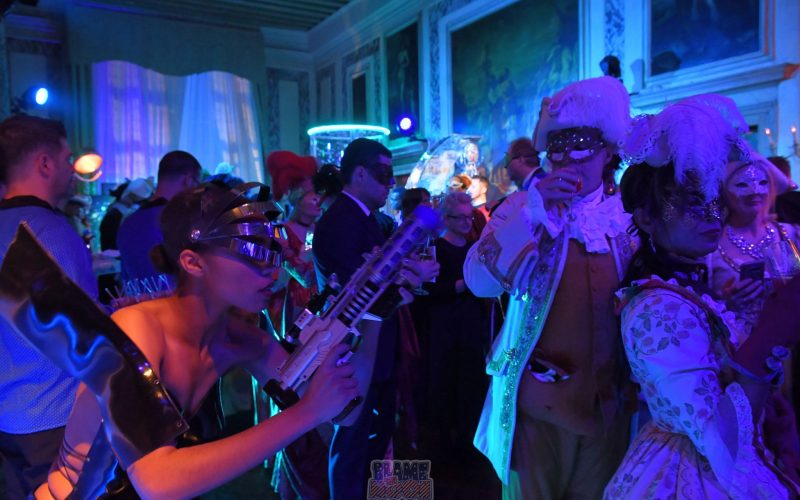 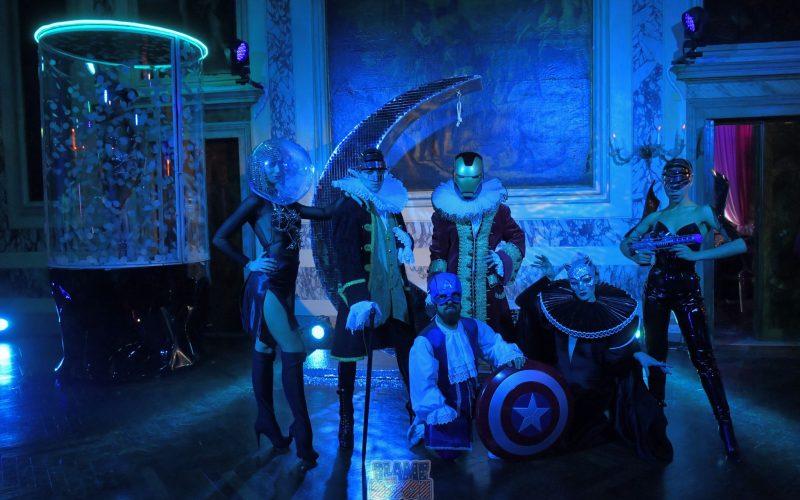 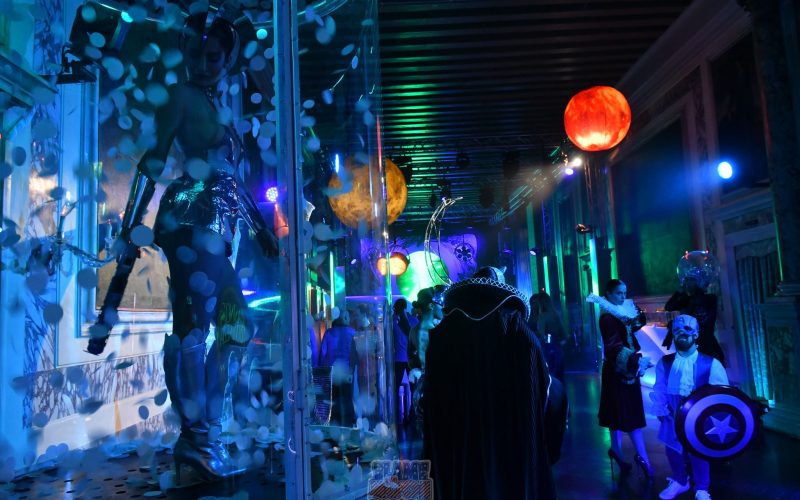 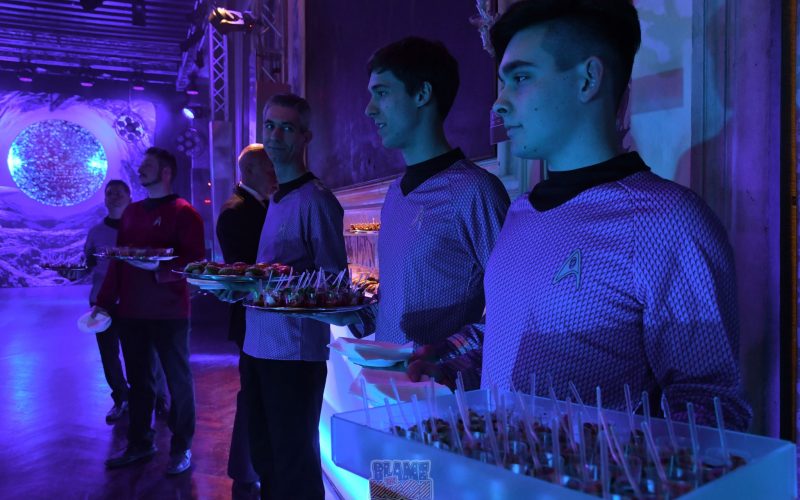