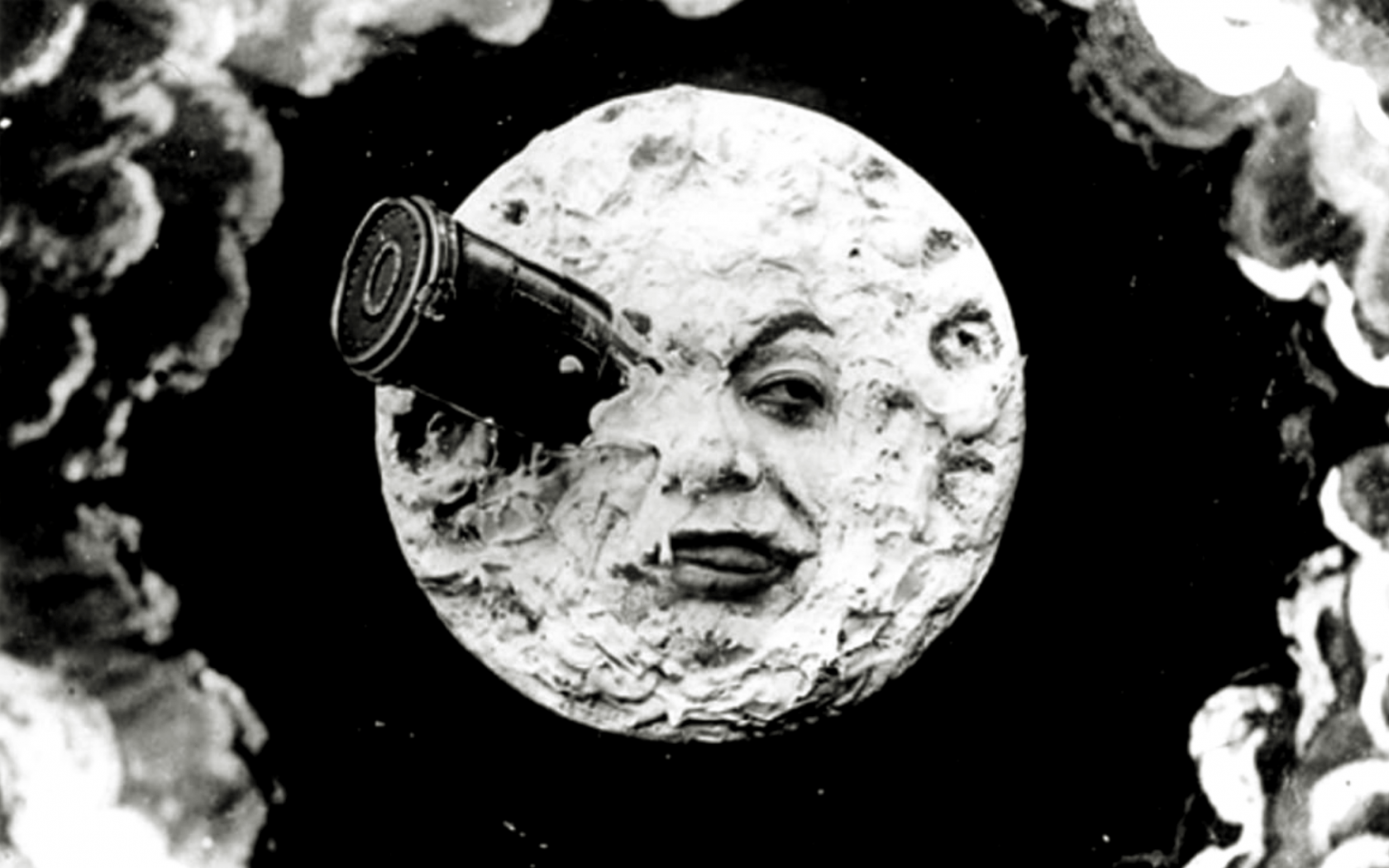 When the cinema discovered the Moon thanks to Méliès

In 1902, George Méliès gave birth to one of the most innovative movies of the history of cinema: A trip to the Moon (Le Voyage dans la Lune), based on Jules Vernes’s works and H.G. Wells’s The First Men in the Moon.
It costed 10.000 francs and it became immediately popular on the two sides of the Atlantic. The movie’s iconic image is the spaceship that lands in the bleeding eye of the Moon.

The movie lasts 15 minutes and the plot is very simple. An association of astronomers visits the moon on a spacecraft and they discover the strangeness of that unusual place. They fall into a crater inhabited by aliens with claw-hands that catch them. Eventually they succeed to flee and come back to our planet, ending up in an ocean with one of the alien. During the big celebrations for the return of the astronomers, they find out the intruder and he joins them in the party.

Actually the plot is just a way to show tricks that Méliès, who was an illusionist, managed to bring into the cinema world. An innovation that was considered unusual by an audience used to see brief films that showed real life. Thanks to space sceneries and special effects of appearing and disappearing elements, using the technique of stopping and restarting camera.
In this way the French director could move his magic to the screen and get people to look at the sky towards the moon.

Here you can find a restored version of the movie, showed for the first time during the Cannes Festival in 2011. 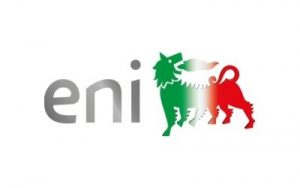 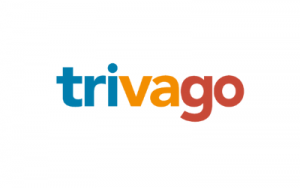