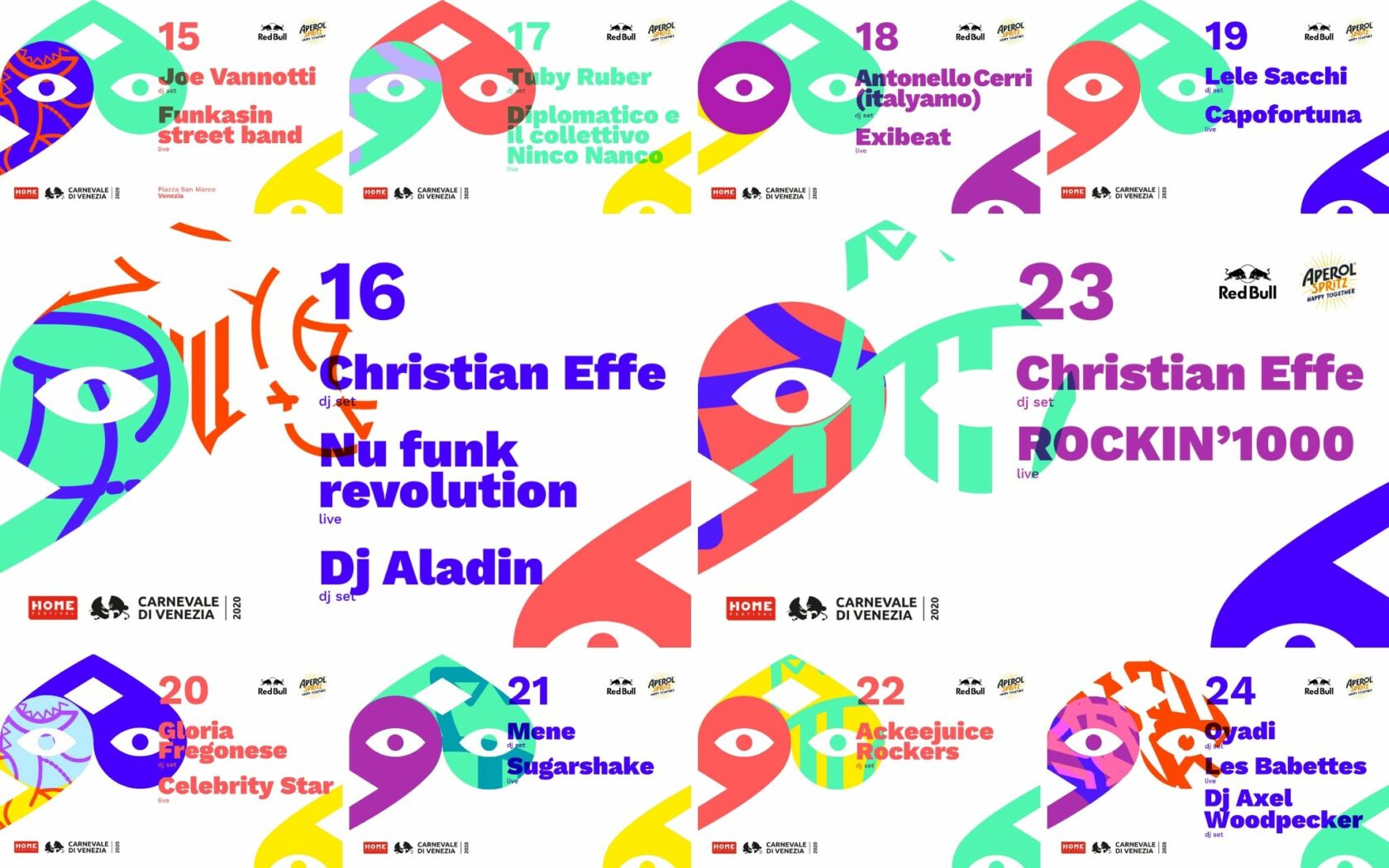 Home Festival music for all tastes

The theme of this Carnival is Love. Venice Carnival will be the stage for the Home Festival preview, the music festival to be held from 10 to 12 July at San Giuliano Park in Venice. The event will celebrate it’s tenth anniversary. Rock, funky, hip hop, dance rhythms, author music and DJ sets in the most beautiful square in the world.

From Saturday 15th February to Monday 24th February, every day from 5 pm to 10 pm, Piazza San Marco will be entertained by a rich program of live music and DJ sets with the performances of some of the most representative Italian and local artists.

The preview will start on Saturday 15th February with the DJ set by Joe Vannotti and will continue with the Funkasin Street Band, an energetic marching band that combines funk with other genres such as disco, rock and pop.

On Sunday February 16th Nu Funk Revolution will perform. They are a tribute band that pays homage to the great singers from Elvis Presley to Michael Jackson, passing through Freddie Mercury, Prince, George Michael. The concert will be followed by Aladyn’s DJ Set from Radio Deejay.

On Monday 17th a selections by Tuby Ruber. Then the live performance by the band “Diplomatico and the Collective Ninco Nanco”, folk and ballads with a Mediterranean flavor.

On Tuesday 18th Antonello Cerri, DJ, record producer and remixer, founder of the record label Cult Note will introduce the Exibeat concert. A musical journey through the hits that made generations dance, from the hippies of the 60s until the 80s.

On Wednesday 19th, we will start with the DJ set by a console master, famous in the national clubbing scene, Lele Sacchi. Then a performance by Capofortuna, formed thanks to the synergy between the famous DJ Rame from Emilia Romagna, between the founders of Pastaboys, with whom he signed a part of the history of international House Music and the talented Cardelli brothers (Ricky and Franz), virtuous of live music, known to the Italian public as members of the Funk Rimini training. On the stage of Piazza San Marco, the personal mix of hypnotic funk and Italian house with its warm and harmonious grooves.

On Friday 21st the wild rhythms of Sugarshake will make everybody dance. A band that performs live the hits that made famous the idols of hip and reggaeton such as 50 Cent, Beyoncè, Eminem, Coolio, Jason Derulo, Niki Minaj. Mene’s DJ set will follow.

On Saturday 22nd February the closing weekend will start, with a performance by Ackeejuice Rockers, electronic music duo, leading exponents of the dance-hall and hip hop scene who collaborates with Kanye West, Rick Rubin and Jovanotti.

On Sunday 23rd DJ Christian Effe is on stage and then a surprise live!

Grand finale on Monday 24th February: it starts with Oyadi DJ set followed by the live of the swing trio Les Babettes. The closing number will be the musical selections of DJ Axel Woodpecker. 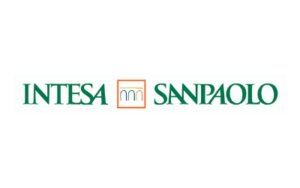