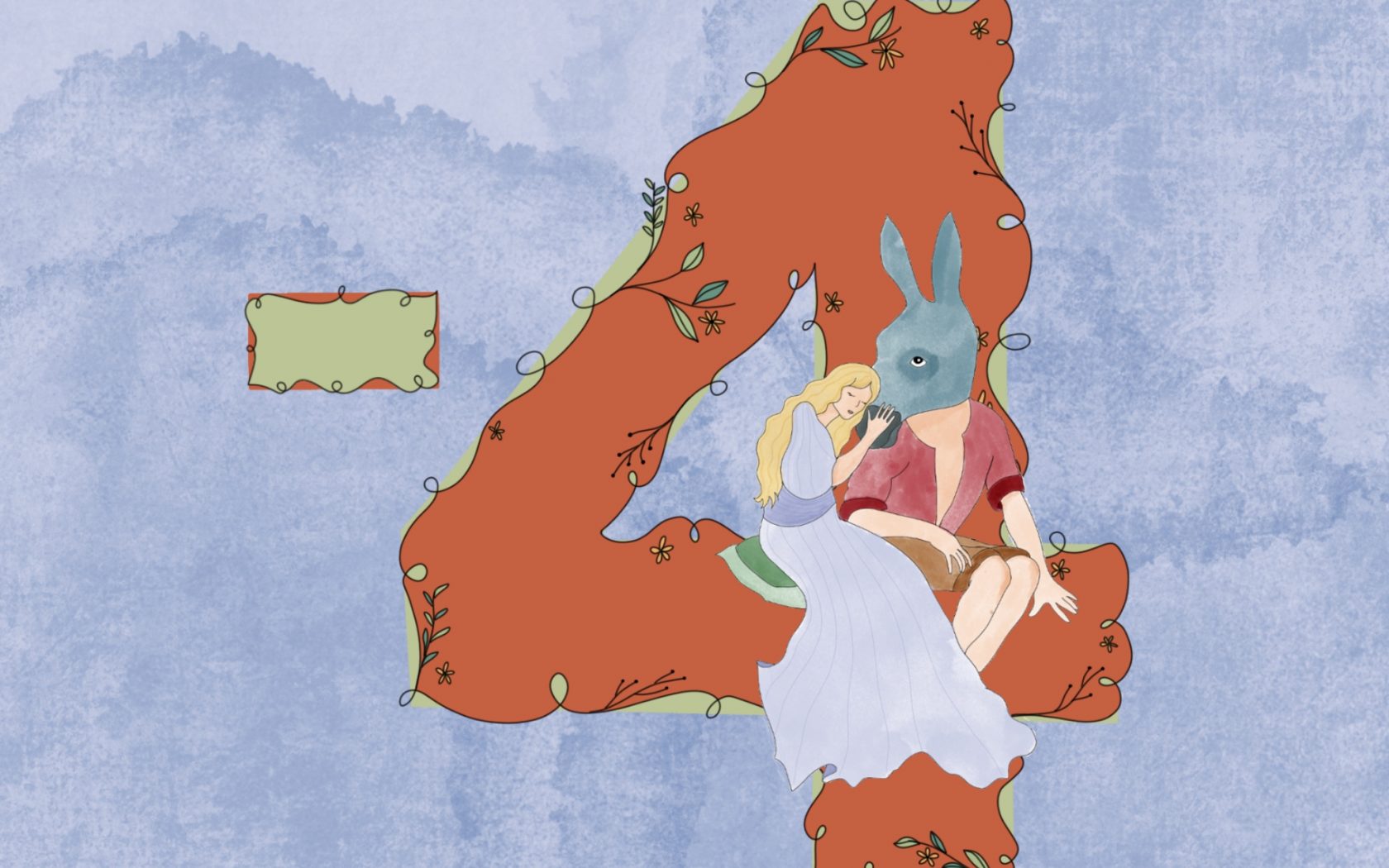 Did you ever feel like if you were nothing more of pieces on a giant chessboard? When it happens events so absurd to seem artificial? Especially when our love lives are link together?

Yesterday she loved me but today she loves that one, yesterday I loved her only but today I absolutely love them, yesterday nobody looked me nor even for asking me where the school’s bar was and today two boys are fighting to win over me, yesterday my ideal type was only the muscular, sportive, tall and blonde guy, today the nerd computer-keen guy is absolutely fascinating. It seems like a teen-drama’s plot, isn’t? But overcoming exaggeration some things, even if unrealistic by word, often happen in our life, the real one, and they don’t have supernatural explanations.

The immortal bard William Shakespeare (1564-1616) knew this very well. Playwright, comedy writer, forerunner of the English language and, most of all, author of beautiful literary masterpieces that at school with great dedication we were taught in a way that made us hate them from the bottom of our hearts (thank very much, great job). But let’s not wander off. Shakespeare knew it, we were saying, and he told us with the comedy that most of all seem to indicate the contrary, and probably one of the most funny: A midsummer night’s dream.

Quick plot. Hermia shall marry Demetrius, but Hermia loves Lysander and Lysander loves Hermia. Helena still loves Demetrius, but Demetrius shall marry and loves Hermia. Furthermore,in order to simplify the situation comes Egeus, father of Hermia, which, behind king Theseus who shall marry queen Hippolyta and the whole people of Athens, declares that, if his daughter will not marry as he established, the law allows him to send her to death or in a monastery (no pressure my daughter, ok?). Are confused enough? Excellent. Let’s continue.

Hermia and Lysander escape together, chased by Demetrius, which is chased by Helena. But the forest is full of fairies (obviously, how could I not realize it ?) and they too have a king and a queen. Oberon, the king, and Titania, the queen, are arguing because they both want for their own a page, which they’re contending (we know that the real reason is that Oberon never washes dishes at home, but we pretend to believe them). To obtain without resistance Oberon charge Puck, his servant, of looking for a special flower called “love-in-idleness”. Its concoction, if applied on the Titania’s eyes, is able to make her falling crazily in love with the first living being she will find behind her eyes when she will wake up. But instead of making his own business and just getting the page, Oberon, looking at the poor lovers, decides to ‘help’ them, playing a little bit with the magic flower. Puck, while he’s carrying out a stupid task, makes some errors and applies the concoction randomly.

Just to make this easy. Demetrius and Lysander suddenly they both love Helena, the girl which nobody cares nothing about, but which do not accept the love of anybody of the two because she thinks they’re kidding her. Hermia find herself alone and Titania is madly in love with Bottom, an artisan that by chance was passing there and got thanks to magic a beautiful donkey’s head (Puck really didn’t have nothing to do on that day?). After countless twirls, twists and follies Oberon decides to make them all fall magically asleep and to fix all the situation.

All the couples end up happy. Oberon with Titania, Lysander with Hermia (to which the father just said he might have exaggerated and she marry whoever she wish) and Demetrius with Helena. Bottom has no more the donkey’s head. Let’s end this here, I got an headache.

All in this comedy seems to suggest that we’re nothing more than pieces on a chessboard. Our love, and the plays which come out from all the twirls, are nothing else if not an action of external, supernatural, figures, fairies or gods. It would explain a lot of things. It would help us to justify with rationality all the absurdities we do when we’re in love, right? No! Wrong! What Shakespeare is trying to say here is exactly the opposite. Oberon and Titania, Puck, the supernatural beings, origin of all the love rush, aren’t at all superior to us ‘mortal’. The reason why they act are the same of men. Envy, crush, passion. Things that have no logic. This is the core. We have to accept that the only rule of love is that there’s no love. As soon as we accept it, we will see life clearer.