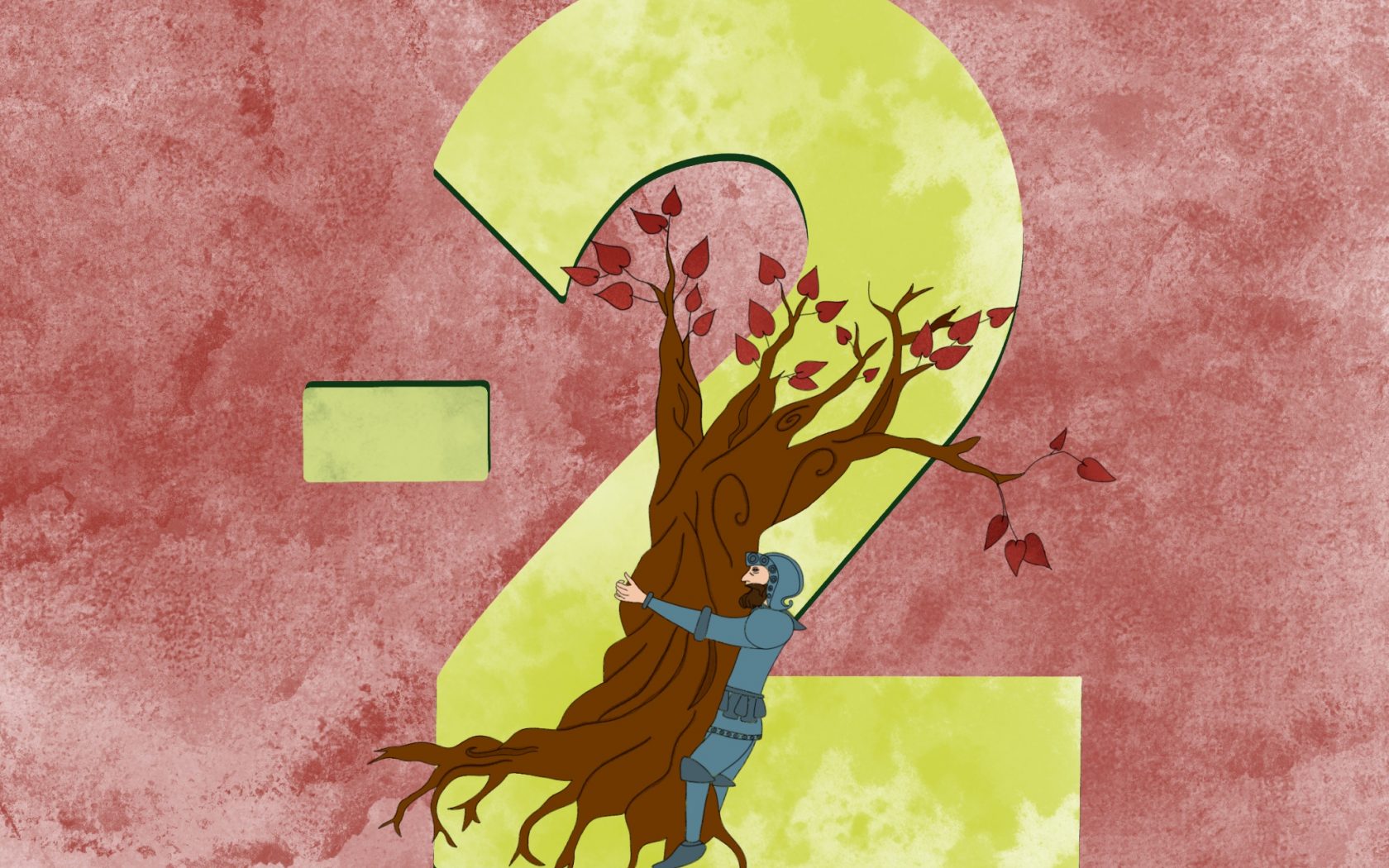 Have you ever been angry? Probably you have. But I don’t think that cause to your anger you would strip yourself of all your clothes, barehanded you would uproots trees and you would kill every living being that dares to get close to you, behaving like an animal. A little too much, isn’t it? We can say, it’s absurd, completely and totally absurd! And if I tell you that all of this would happen because of a love crush? Well, you would say, or the woman was the most beautiful in the world or this is just imagination. The answer is both.

This a very popular story, especially because we studied it at school, and tells about a man which is leaded to folly after he searched along the whole world the most beautiful woman ever seen, Angelica, but everything came out from the mind of a man, very well known because he lead fantasy over every limits.

We are obviously talking about Ludovico Ariosto (1474-1533) and the book is ‘The– evidently- Furious Orlando’.

What a pain to be in love, isn’t it? Being in love lead us to do everything. Of course, what we should be willing to do often is related to the rank of the loved person. If, let’s say, we would like to win over our neighbour probably we should find the courage to buy a bundle of flowers and to ask him/her out. But if a man, like Orlando, paladin of Charlemagne and of France, choose as his beloved lady ‘the most beautiful woman in the world, daughter of Catai’s king’ maybe he should take into account of being expected to go till ‘India, Persia and Mongolia’ (be careful when you say words like ‘I would go at the end of the world for you’).

But Orlando is Orlando, and due to the fact he’s the hero he can’t lose. Are we sure? Orlando is a paladin of France, so it results easy to him going till the end of the world for winning the hand of Angelica. It seems all good. The only little detail is that, as usual, nobody thought of asking to the lady if actually she shared the same feelings of her knight. So at the first occasion Angelica runs away, falls in love (for real) with a common Saracen soldier and she marries him. We would all clap for this romantic ending. All of us except Orlando, who doesn’t properly well react to Angelica’s note which says ‘let’s be friend’. And so? And so he does the most logical thing that someone could do.

He completely loses his mind. He hasn’t a seek mind which thinks the world as he wish (like Don Quijote). Orlando’s mind doesn’t exist any more. His one is a blind fury, that brings him back to an animal’s condition. He uproots whole trees, he uses it as stick to kill shepherds and farmers, he butchers whole herds and flocks, he runs up and down the France, climbing mountains and going down valleys. A dark fog envelopes his eyes and his sense is in a vial on the moon, where everything men lost lies. It will be count Astolfo, another paladin, who riding a hippogriff (on that time NASA didn’t yet exist, so they used what they had) will go on the moon and find Orlando’s sense, taking him back to the reality.

By the way, pushing apart irony, ours and Ariosto’s one, it can be useful thinking that Orlando could be everybody of us. Love is a powerful force and if is used against us can hurt us. We suffer when we get a disappointment, whoever denies it implicitly admit that what had just finished wasn’t love. Love leads us to do absurd things, and a prove is that when someone behaves irrationally the first thought is ‘it must be in love’. We’ve been knowing it for thousands of years yet someone still dares to surprise or to look with suspect at it. Cause we suffer so much and we behave in this absurd way we could have tried to find a way out from this, to heal ‘love ‘s disease, but we didn’t, we didn’t even tried to do it. We’ve been carrying on loving, since dawn of humanity. And excuse me why?

Because it’s clear to us that is love that moves the sun and the other stars.