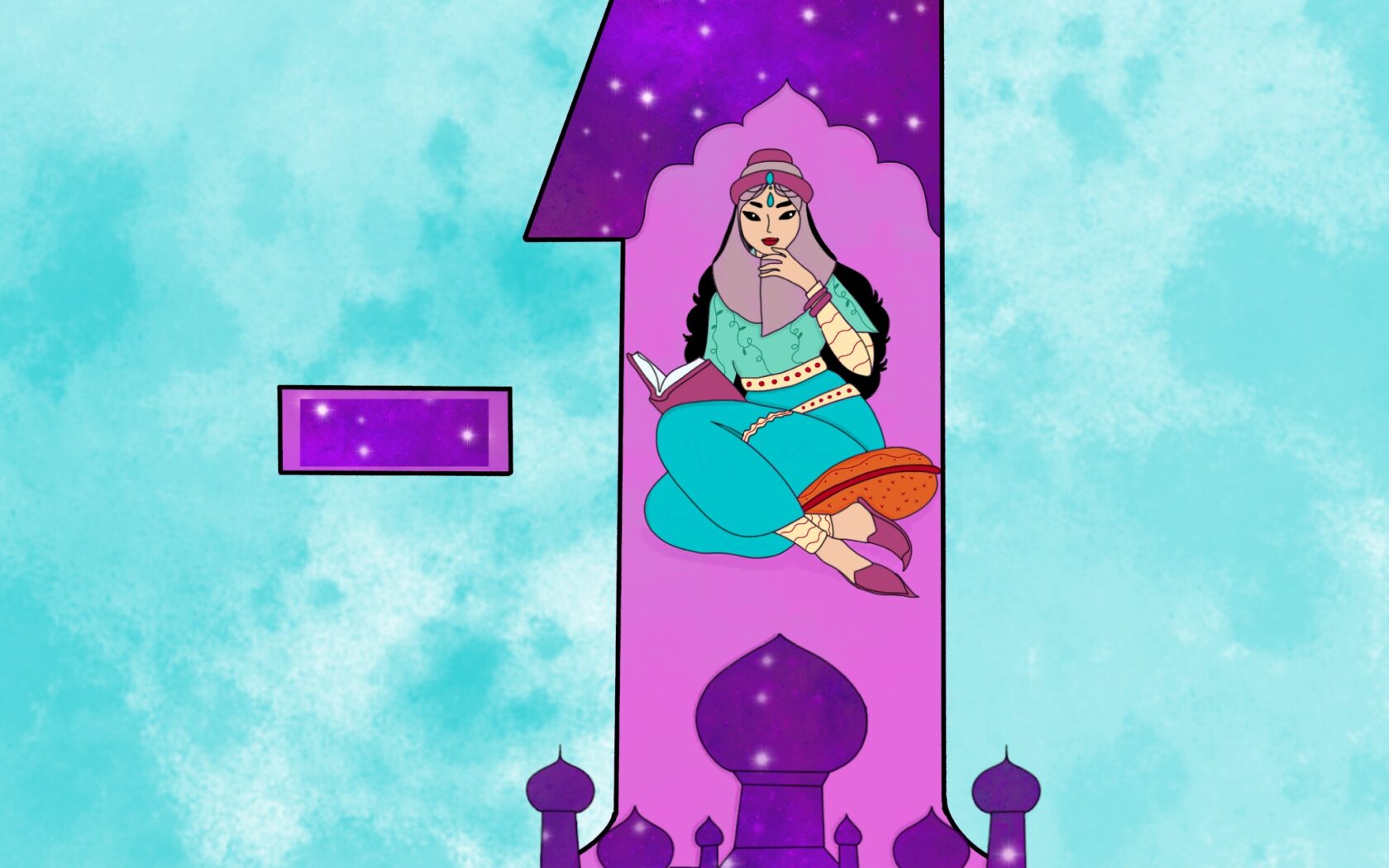 ‘A Houndred and One Nights’ or rather ‘Divorce is too expensive’

‘A Houndred and One Nights’ or rather ‘Divorce is too expensive’

If your life depended on it, would you be able to tell a long time, but really long? I don’t know a thousand and one nights? Keeping in balance between life and death just with the use of words, just with the use of curiosity. This could be a ploy used to keep away death, but also a medicine for the madness of a man who decided to hate the world.

All of us heard at least once the story of Aladdin and the magic lamp, of the sailor Sindbad and his marvellous travels, of Alì Baba and the forty thieves and many others. Fascinating stories, written by generations of Arabs, Persians and Egyptians authors, were at the end collected together in the masterpiece which today is ‘A Thousand and One Nights’.

But we’re not going to talk about the tens of told, too much to debate about all of them. Rather we will think only about one. And to do it we will start with a very simple question: ‘Why did they name the book?’.

Obviously, thinking instinctively, because the novellas are a lot and saying ‘a thousand and one’ is like saying, with an hyperbole, ‘an infinite number’. But why precisely a thousand and one nights? Everything comes out from the principal story of the book, that which is called by scholars ‘setting’, used as literary expedient in order to tell the novellas.

Once upon a time there was in Persia a king named Shahriyar who, we could say, didn’t too well reacts to love delusions (like the Furious Orlando). One day he discovered that his wife usually cheated on him. So, after thinking on it in cold blood, made her beheaded. It could have all ended here, but how do you write the rest of the book? The king developed a deep hate for women so he started doing a slaughter. Every night he ordered to bring to him a woman, with whom he spent the night, and in the morning he made her killed (divorcing every day was too expensive). The situation carried on for a while until one day Sharazad, beautiful and clever Visir’s senior daughter, asked by her own to be brought to the king. As usual she spent the night with the king, but before the sun rises she offered to tell him a story, about love, thieves, magic and far away lands. One of those stories we named before.

But, someone could ask, what is this for? At the end she would have ended the story and she would have been killed, as usual. And that’s the point. Shahrazad was very cunning. She carried on telling, stimulating the king’s curiosity, till the sun rising, without terminating the story. To the king’s request of terminating she answered ‘tomorrow night my king’. And so the king, too much curious, spared her life (let’s see if you would miss the next episode of a series when it’s written ‘to be continued at the end of the previous). This scene happened again, night after night, till when, says the narrator, after a thousand and one nights Shahrazad concluded the last story. During that time she gave to Shahriyar three sons and the king madly fell in love with the girl. So, for the love of his sons and for Shahrazad decided to marry her, stopping his insane habit. With an happy and celebrating kingdom ends our story.

Shahrazad gambled very much. She ‘put on the plate’ her own life, and probably those of many other girls in the case she hadn’t succeeded, challenging the king’s folly. But she made it, she was lucky. Lucky? No! That’s not right. Shahrazad didn’t save herself by luck, but by ability. It wasn’t a game in which all was given by the roll of a dice or by the figure of a card, but rather by the girl’s skills, by her ability to stay calm, to reason and to read human nature. She understood that the king needed to find again love and to forget what once hurt him. Is an exact representing of how each of us can set his life. Like a gambling, during which we say ‘please, make this time goes well’. Or like an ability game, during which we take on count hostile factors, but we face them with intelligence, also using them in our favour.

Everything depends on us. What game do you want to play to?