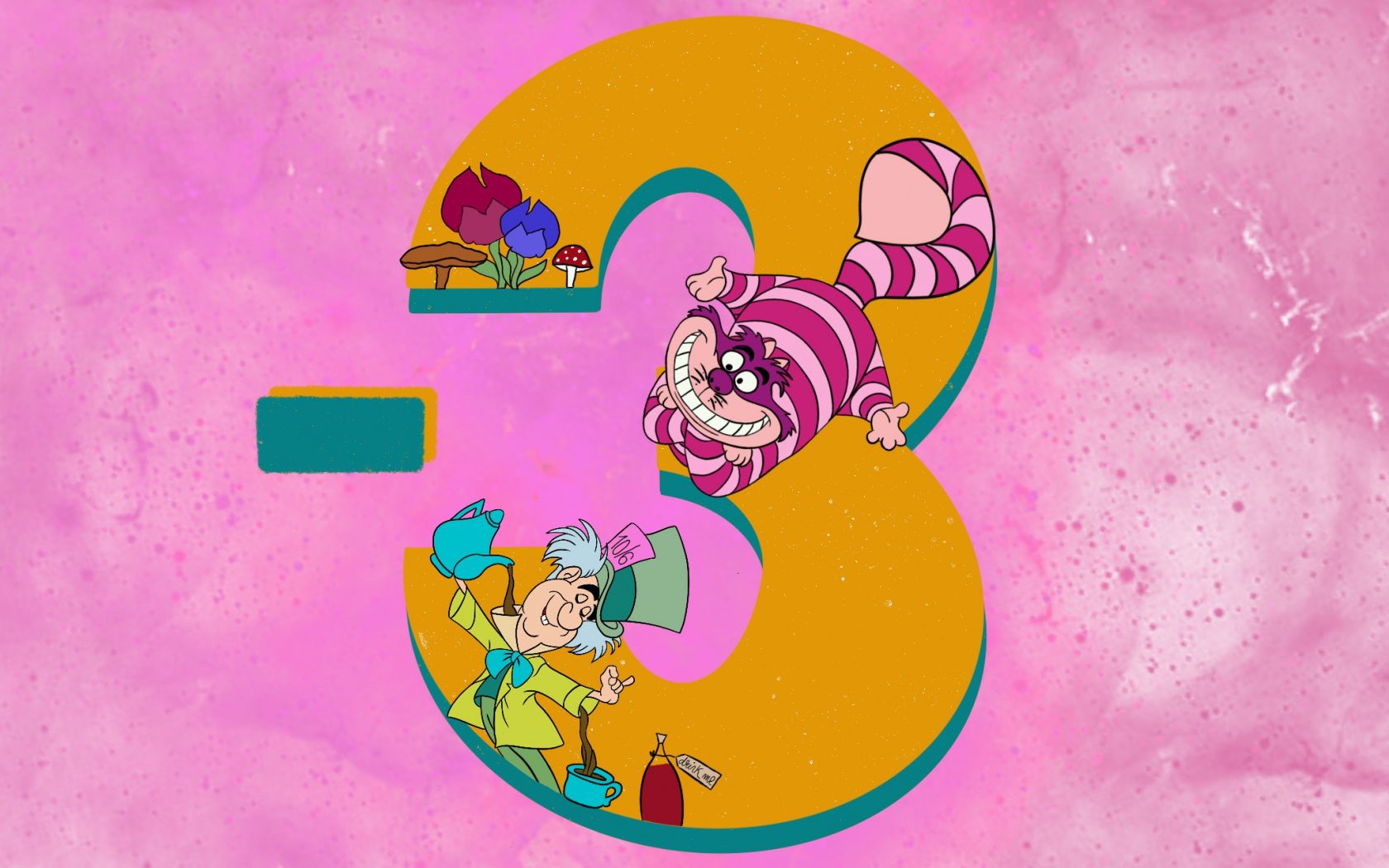 ‘Alice in Wonderland’ or rather ‘I don’t want to go among mad people!’

‘Alice in Wonderland’ or rather ‘I don’t want to go among mad people!’

According to you is madness  objective or just a point of view? What is normality? Is something that we like thinking it exist or something that really exists?

When we were children all of us loved Alice and his adventure in Wonderland. Someone reading the book, someone watching the Disney’s cartoon, for sure a wide part of us felt compelled to follow a white rabbit when we saw it in order to discover if it really had a pocket watch, felt slightly anxious seeing the Cheshire Cat’s illustration, changed several times his sitting place when we sit for tea break hoping the Mad Hatter would have been proud of us and at least once screamed ‘cut her head!’ feeling like the new Heart’s Queen.

However many people do not know that the story was written by a man who made of rationality his usual job. Lewis Carroll, pseudonym of Charles Lutwidge Dogson (1832-1898), was nothing else if not a mathematician and a logician, professor at Oxford University. Alice in Wonderland is not only a beautiful masterpiece of children’s literature, but a profound novel, which offers very interesting causes for reflection.

The plot do not require many explanations. Little Alice is playing in the garden when suddenly she sees a white rabbit that with a pocket watch is running because is late. The child follows inside his lair and from that moment on she enters in Wonderland. There extraordinary facts happen to her, out of every common logic. She will miniaturise and nearly will drown in her tear, she will meet the Duchess, the Cheshire Cat and Bill the Lizard, get a tea with the March Hare and the Mad Hatter, always changing their sits, and she will play a very strange croquet match with the Heart’s Queen. At the end, we all know it, Alice wakes up, fallen asleep under the tree, and goes to take the tea with his sister.

As we said before this could seem only a beautiful fairy tale, but it’s not.

A quote, which doesn’t belong to the original text, but rather to the cartoon, but in any case gives us an original cause of reflection is pronounced by the Cheshire Cat, answering Alice’s exclamation ‘I don’t want to go among mad people!’: ‘Oh, you can’t help that. We’re all mad here’. Alice feel discomfort in Wonderland, because she doesn’t know how to behave. For all she meets an illogical behave is the rule, rule to which they’re used, to which they adapt because they feel theirs. Alice doesn’t. Alice was born with different rules and she can’t accept the new laws. Why should she? She feels good in this way. The others behave in an absurd way. So seems natural to ask ourselves: in Wonderland which are the mad people and which are the ‘sane’ ones? Is Alice mad because she does what anybody else does or the only sane because she behave in a way that we can objectively define ‘normal’? If the rule is behaving madly, isn’t behaving ‘normally’ itself folly?

Many wouldn’t agree. Science finds and classifies folly on a base which is considered objective, and consequently is handled. But it could be useful to think that those who we define as mad or demented or crazy are those who break the common rule. If all of us saw the red sky and the black clouds who would be the mad? That who sees the sky in this way or that who sees it as it has always (we are sure of it) been, blue with white clouds? Is a question we should ask ourselves. We decided a canon and make sure it’s followed, exactly as we continuously decide what is right and what is wrong. We need canons, of fixed point, because otherwise everything would be relative, but it would be wise asking continuously the question: is really a madman, or just someone who sees the world in a different way? Just think about the fact that a thousand years ago was considered mad whoever thought about things that today are normality.