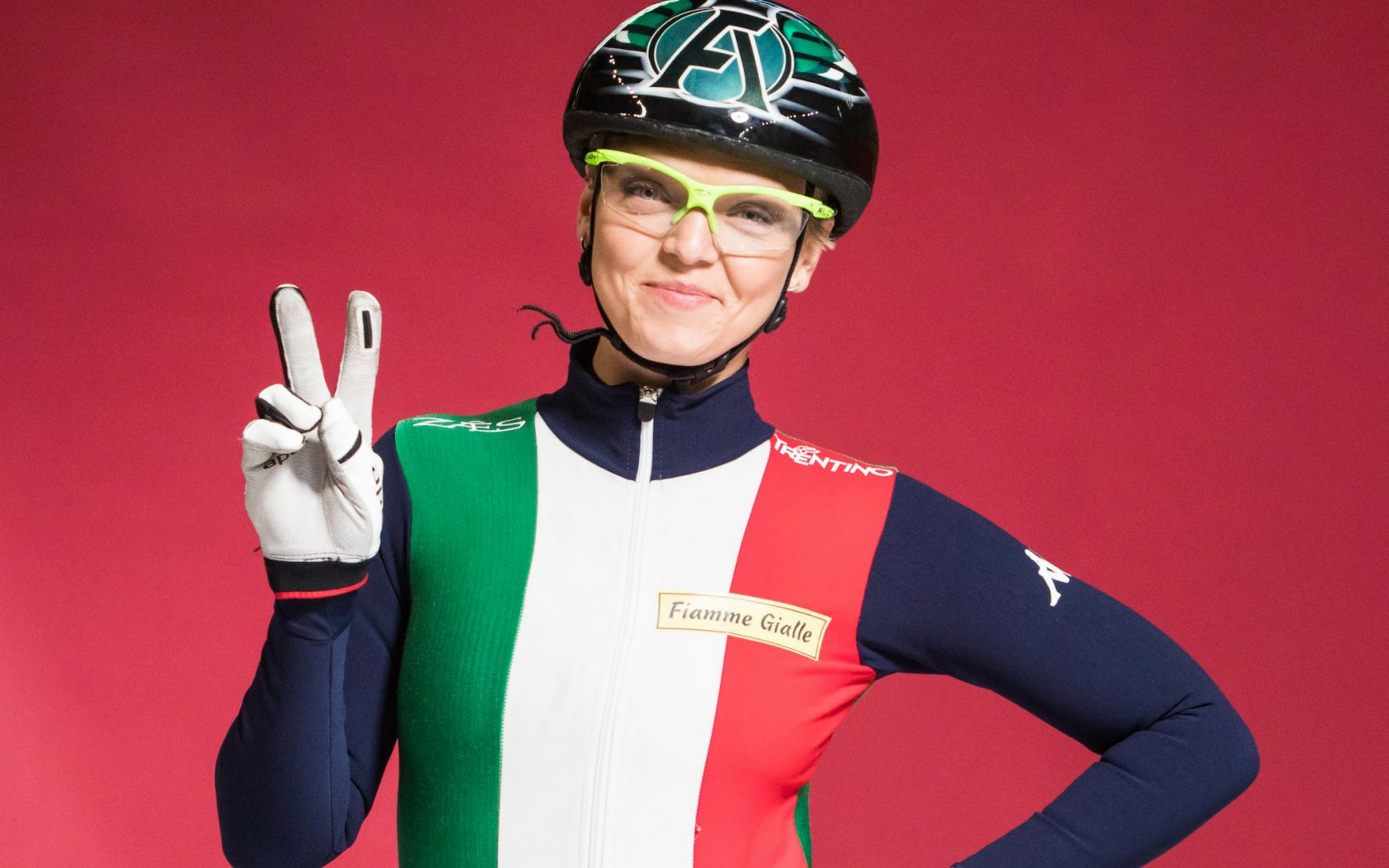 The Eagle at the Venice Carnival 2019 will be Arianna Fontana

The Eagle that will fly from the St. Mark’s tower bell on Sunday, March 3 – the most anticipated event of the Venice Carnival – will represent this year an acknowledgment to the sporting world, to its values and its profound educational value and, at the same time, will be a clear message of support for the Olympic bid of Milan-Cortina 2026. Indeed, Short Track champion Arianna Fontana, winner of as many as 8 Olympic medals, will “fly” over the most beautiful square in the world, at the stroke of the 12 chimes of the “marangona” bell, and will attract, standing out against the background of the Olympic colors, the eyes of all spectators.

Italian flag bearer at the ceremony of the last Olympic Games, Arianna Fontana makes her debut winning a bronze medal at the age of 15 at the Turin Olympics 2006, followed by a second bronze medal in Vancouver in 2010, a silver and two bronze medals in Sochi 2014, and a gold, a silver and a bronze at Pyeongchang 2018. In addition to being the youngest athlete to have won a medal at the Winter Olympic Games, Arianna Fontana is the second most prized Italian athlete ever at the Winter Olympic Games.